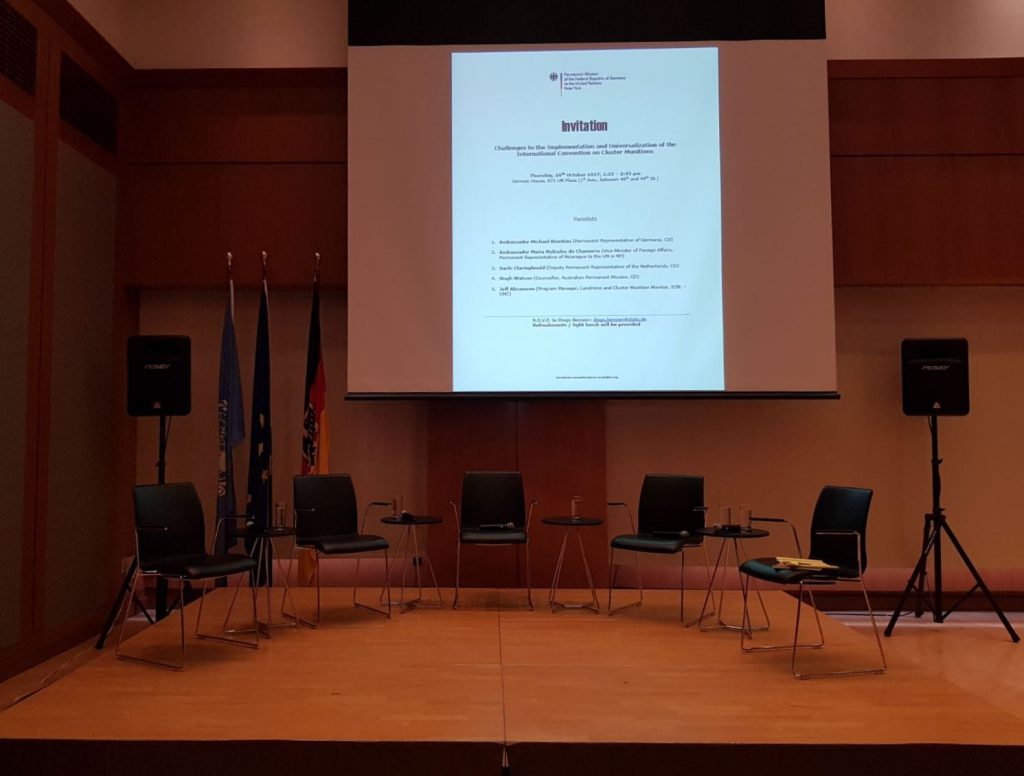 The Federal Republic of Germany, in its capacity as the President of the Seventh Meeting of States Parties (7MSP), organized a lunch side event on the “challenges to the implementation and universalization of the Convention on Cluster Munitions (CCM)” in the margins of the 72nd session of the UN General Assembly First Committee on Disarmament and International Security. The meeting was held at the Permanent Mission of Germany to the United Nations in New York on Thursday 26 October 2017, where more than a dozen States were in attendance.

Ambassador Michael Biontino (Permanent Representative of Germany to the Conference on Disarmament in Geneva) in his opening statement, made reference to the “country coalition” concept, the “structured dialogue” and the “military-to-military” engagements with States not Party that were initiated by the German Presidency of the 7MSP. Ambassador Biontino also made mention of the 2017 CCM draft resolution, dated 12 October 2017, that was submitted by Germany together with 42 co-sponsors. 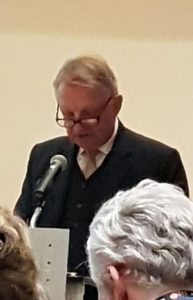 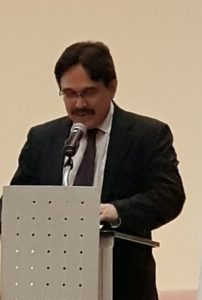 The second speaker at the event was Ambassador Jaime Hermida Castillo (for the Spanish version his statement, click here). Deputy Permanent Representative of the Permanent Mission of Nicaragua to the United Nations in New York, who represented Ambassador Hernán Estrada Roman (Permanent Representative of Nicaragua to the United Nations Office at Geneva), who currently presides over the Convention as the President of the Eighth Meeting of States Parties (8MSP). 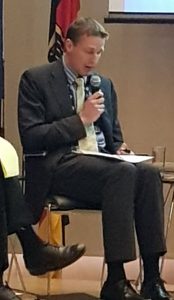 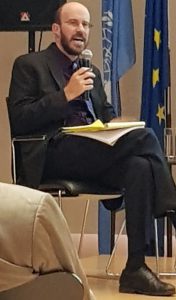