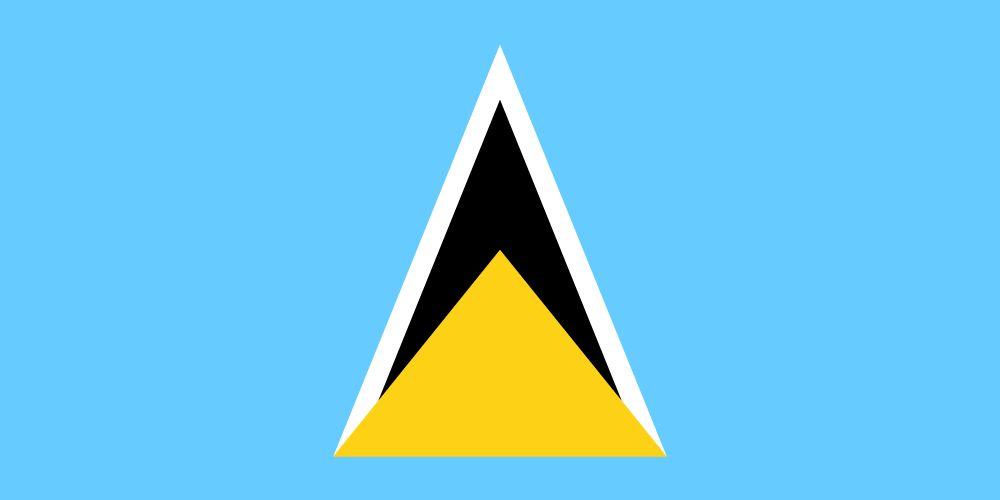 Congratulations to the government of St. Lucia on its accession to the Convention on Cluster Munitions (CCM) thereby becoming the Convention’s 110th State Party.

St. Lucia deposited its instrument of accession with the United Nations in New York on 15 September 2020.

In accordance with CCM Article 17(2), the Convention will enter into force for St. Lucia on 1 March 2021.