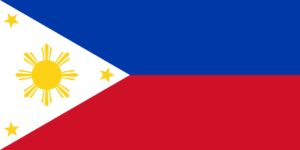 The 2RC President, Ambassador Félix Baumann, warmly congratulates the Philippines for leading by example and strongly encourages States parties with outstanding initial reports to submit their reports as a matter of priority. Initial reports are key for establishing the benchmark against which progress will be measured.