The 8MSP Presidency, Nicaragua, warmly welcomes Namibia as the 104th State Party to the CCM and encourages other Signatory States to ratify the Convention as a matter of priority. 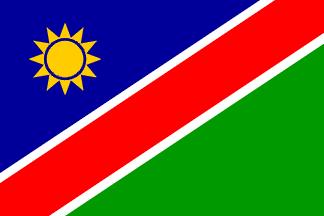