On 3 December 2008, the Convention on Cluster Munitions (CCM) was opened for signature in Oslo, Norway. During the signing ceremony, 94 States signed the treaty, 4 of which (the Holy See, Ireland, Norway and Sierra Leone) also submitted their instruments of ratification immediately. 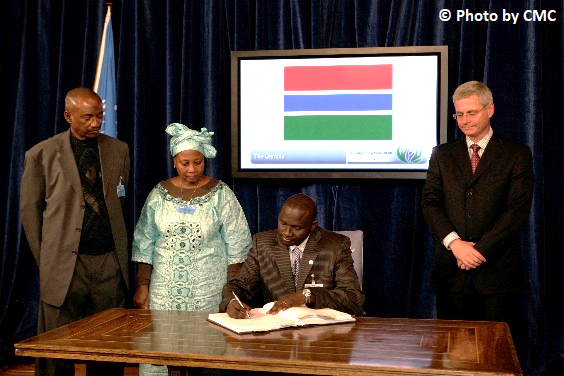 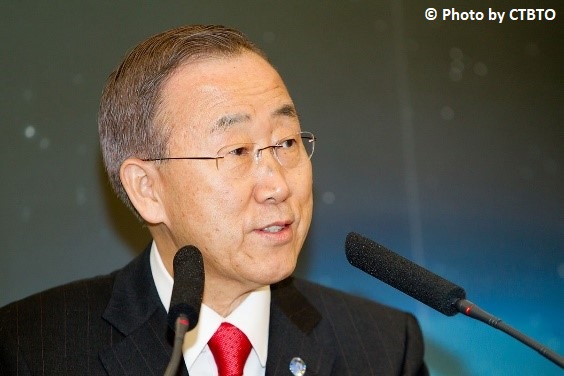 The United Nations Secretary-General Ban Ki-moon, in his message to the signing event stated that the CCM “marks a major step forward in global efforts to protect civilians and control the noxious spread of deadly, inhumane weapons”. 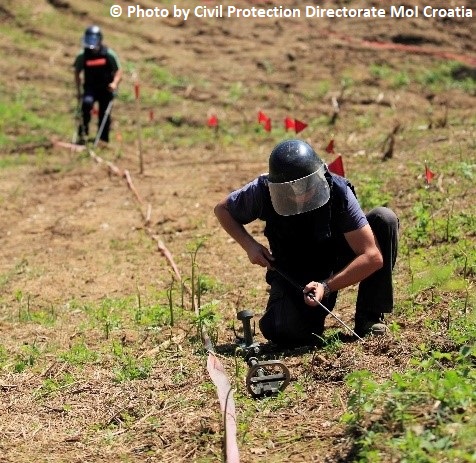 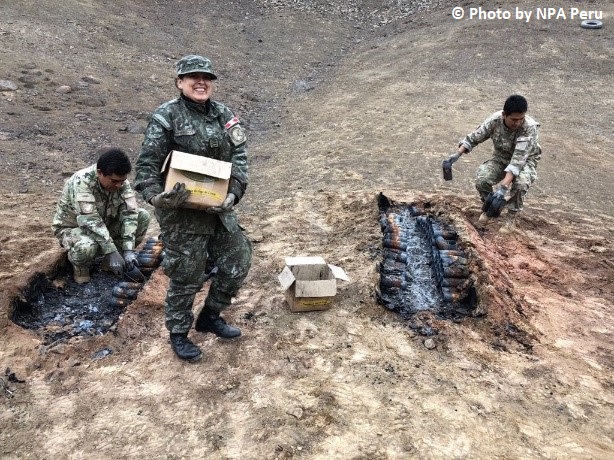 Since the Convention’s entry into force on 1 August 2010, just over 10 years ago, around 1.5 million cluster munitions containing 178 million submunitions have been destroyed by States Parties and more than 500 square kilometres have been cleared of cluster munition remnants and released for productive use. 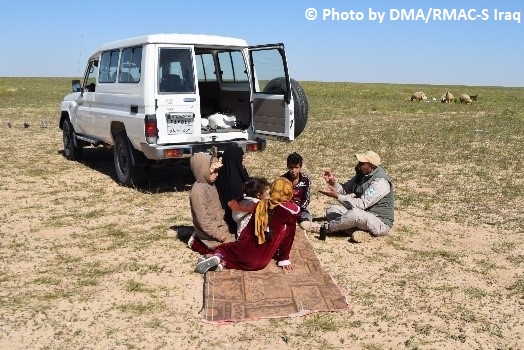 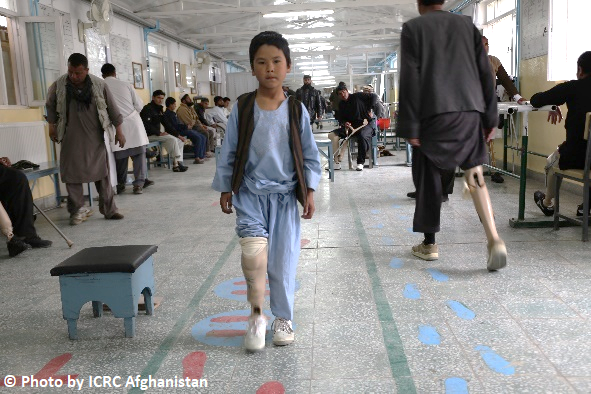 Risk education is conducted to ensure awareness among civilians living in or around cluster munition contaminated areas of the risks posed by such remnants. Furthermore, States Parties with cluster munition victims provide long-term assistance to survivors, families of victims and affected communities.